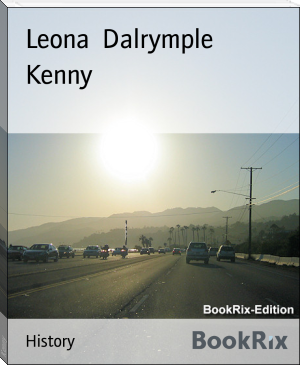 "Lightning struck with a sinister flare of fire at Kenny's feet, with hot blinding pieces of the floor flying all about him " Kennicott O'Neill had the magic touch of luck . . . and a predilection to run into disaster, too, to go right along with it—especially in matters involving his rebellious son, Brian.

Kenny knew he was getting on in years, although his auburn hair was still bright and thick, and his eyes were as blue and merry now as when he tramped and sketched as a lad among the ruined altars of the druids. And his temper was as ready to flare up as ever—along with the sparking fires of his romantic heart

Such a colorful figure, this old Irish artist, O'Neill—and still a troublemaker, too—winning heartfelt gazes from the same woman his son loved