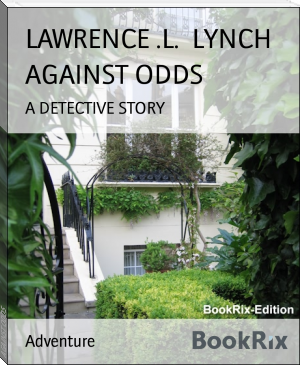 Around the turn of last century, a relatively well-known mystery writer named Lawrence L. Lynch had quite a few books published. Some of them were reprinted later as by Emma Murdoch Van Deventer, and as John Herrington says, “At some time someone was able to match Lynch to Van Deventer [as to being the real name of the author], the connection being lost in the mists of time.”