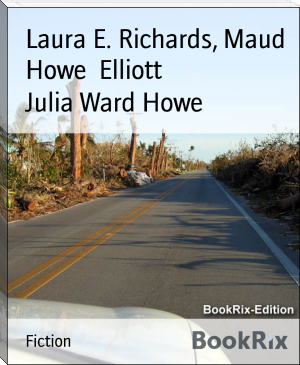 Laura Elizabeth Howe Richards (February 27, 1850 – January 14, 1943) was an American writer. She born in Boston, Massachusetts, to a high-profile family. During her life, she wrote over 90 books, including children's, biographies, poetry, and others. A well-known children's poem for which she is noted is the literary nonsense verse Eletelephony.Maud Howe Elliott (November 9, 1854, Boston, Massachusetts – March 19, 1948, Newport, Rhode Island) was an American writer, most notable for her Pulitzer prize-winning collaboration with her sister, Laura E. Richards, on their mother's biography The Life of Julia Ward Howe (1916).