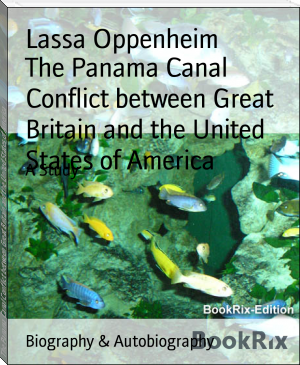 Lassa Francis Lawrence Oppenheim (March 30, 1858 – October 7, 1919) was a renowned German jurist. He is regarded by many as the father of the modern discipline of international law, especially the hard legal positivist school of thought. He inspired Joseph Raz and Prosper Weil. Oppenheim was born in Windecken near the Free City of Frankfurt, German Confederation, son of a Jewish horse trader,[1] and educated at the Universities of Berlin, Göttingen and Heidelberg.