One Night They Came 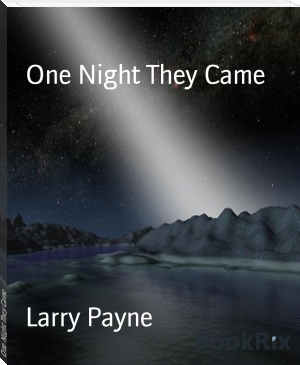 He knew they were coming, but everyone laughed. The warning signs were there…Every night. If they had watched the night sky closely, they would have seen it. The brightest star’s subtle movement didn’t escape his vision.

Oh, he knew they were coming. The world as he knew it was about to change.