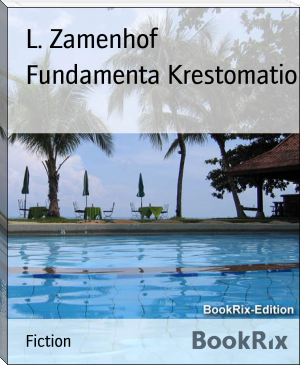 Ludwik Lazarus Zamenhof (15 December 1859 – 14 April 1917)[1] was the creator of Esperanto, the world's most successful constructed language,[2] and a physician by profession. He grew up fascinated by the idea of a world without war, and believed that this could happen with the help of a new international auxiliary language which he first developed in 1873 while still in school.[1]Zamenhof was born on 15 December (3 December OS) 1859 in the town of Białystok in the Russian Partition (north-eastern Poland) in the age of national insurrections. His parents were of Lithuanian Jewish descent, and his wife was born in Kaunas, in one of the biggest Jewish centres of the time. He appears to have been natively bilingual in Yiddish and Russian,[3] presumably the Belorussian "dialect" of his home town, though it may have been only his father who spoke Russian with him at home.