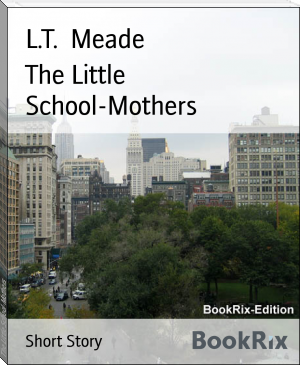 L. T. Meade was the pseudonym of Elizabeth Thomasina Meade Smith (1854–1914), a prolific writer of girls' stories. She was born in Bandon, County Cork, Ireland, daughter of Rev. R. T. Meade, of Nohoval, County Cork. She later moved to London, where she married Alfred Toulmin Smith in September, 1879. She began writing at 17 and produced over 300 books in her lifetime, being so prolific that not less than eleven new titles under her byline appeared in the first few years after her death.