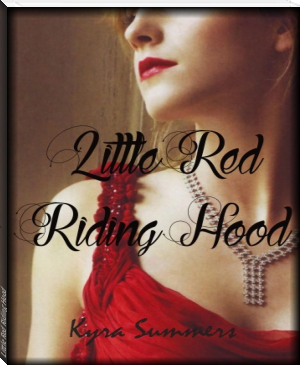 "I was caught in the trap. It wasn't because I was tempted by the bait; it was because the beast was so tempting."

He was a predator and I was his prey. He had me cornered but I wasn't scared, I was prepared to fight. Unfortunately even before the chase began I was lost. He had caught me and I realized that I fell in love with my demise.