"Forward, March" A Tale of the Spanish-American War 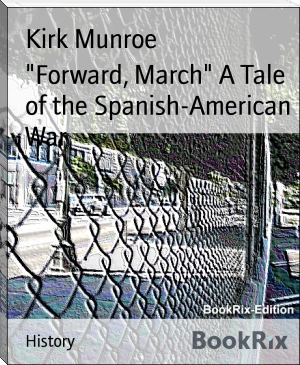 Kirk Munroe (September 15, 1850 – June 16, 1930) was an American writer and conservationist.Born Charles Kirk Munroe in a log cab near Prairie du Chien, Wisconsin, Munroe was the son of Charles and Susan (Hall) Munroe. His youth was spent on the frontier, after which his family moved to Cambridge, Massachusetts where he attended school until he was sixteen. He publicly dropped "Charles" from his name in 1883.

TNT is a subsequence of The AlieNisT