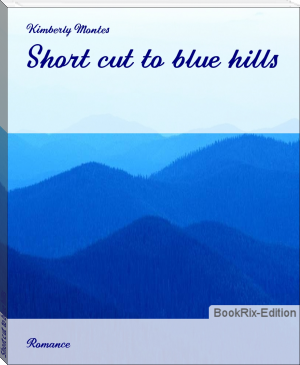 Jennifer thought her life was harder than anyone she had ever known. She grew up in an orphanage since she was five years old. she gave up on being adopted when she was ten, of course it still made her feel bad. And all of that changed when a family adopted her on her sixteenth birthday. she met a boy named Derek. But will she be strong enough to know the truth about him? Will she still love him after knowing the truth?

Still not finished and I will try to update whenever I can and I hope you all like it. :)

Plzzzzzz update loving it so far

This is a pretty good read. I like it.

How could you leave it off like that.Plllzzzz tell me your going to finish the story like very soon? Hopefully?