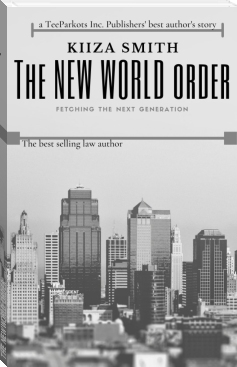 Western-type capitalism has always found a way of pestering itself around nations of the world, which have been rendered poor by global ideologies, such as; communism, feudalism, primitive and modern-day socialism. The Post-Cold War Capitalists’-based Vision here being called a ‘New World Order’, especially, in its current practices, as it has been imposed on the rest of the world by the G8 nations and assisted by the World Bank, IMF, United Nations, WTO and NATO, is a 21st Century Imperialist Rule constantly being communicated to the rest of society by the super-rich nations of the world. It is a 21st Century G8 Nations and American-Type of Colonial Imperialism, in which capitalism is constantly being used by the super-rich nations of the world to make poor nations feel extremely guilty for the same global poverty created by these super-rich nations. The current essay contends that while the current ‘New World Order’ is a wonderful idea on the pages papers, in its day-to-day application, it has remained nothing less than an American-bred Capitalists’ Vision of the society; a Western World kind of Imperialism and a barrage of political conspiracies by the United States of America, which must not be left to be, but which must be kept under constant check by the G8 nations as a higher political platform.