Once you love something you have to hold on to it so you won't lose it Von: Khylah Wilson 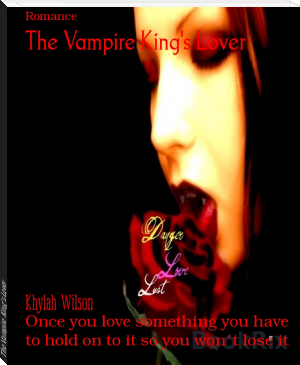 Amelia McCarthy is a 16 year old mixed overly shy girl. Up until now she has gone unnoticed by most of the entire school population except her three friends. Though she always felt that someone was watching her. Finally after years of being ignored she finally gets some of the attention she wants. But sadly that attention comes from the king of all vampires who is her... fiancé?!

MAJOR RECONSTRUCTION GOING ON!!! I'M REDOING MOST OF IT.

Please update I want to know what happens

Please update I really want to know what happens please...

This is anamazing book keep writing everyday so we can read. Dont let Tony DIE Please!!!!

oh noes finsh it please D: i want to know what happens next its such a great book