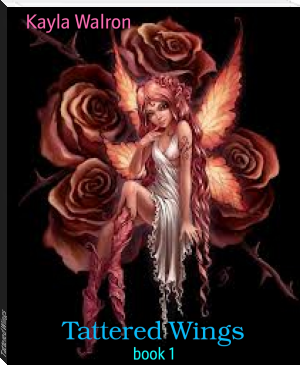 As far as Ariella knows, she is the only one with wings. She doesn't know very much about her kind, till she meets James. He is just like her. James tells her of the battle between Humans and the Kellopands (Kel-o-pands). How most of them we're wiped out. Now there is only two. And the Humans are out to get them. Will they survive?

That is one great start to a story. I can't wait for what follows.

I am expecting to you deliver on that great beginning: I want to see vengeance.