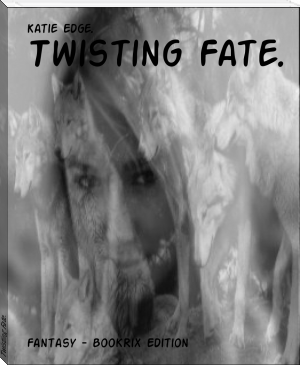 Amelia's parents left her at a young age, left her in a forest, with wolves. After spending 15 years alone in the forest with wolves, Amelia doesn't know what to do when she comes across an injured boy, having a strong wash of pain sweep over her, she decides to take care of him until he is healed. After spending 3 weeks taking care of Blake, he decides to take her into the city to thank her for taking care of him. Eventually falling in love with him. Until one night he leaves her and doesn't come back for several weeks, during these weeks, Amelia meets someone else, someone who she's destined to be with. But will destiny conquer the power of love. Soon to be confronted that Blake is the son of someone who has been searching for her and her parents for 17 years.


Forced to learn powers she never knew she had and fight against what her heart truly wants. Amelia soon discovers the truth of her childhood. But will she regret finding out?