THE MYSTICS A NOVEL 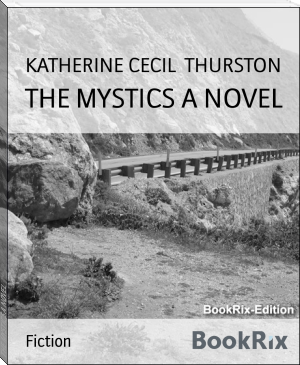 Born Katherine Cecil Madden in Cork, Ireland, the only daughter of banker Paul J. Madden (who was Mayor of Cork 1885-1886, and a friend of Charles Stuart Parnell) and Catherine Madden (born Barry), she was privately educated. By the end of the 19th century she was contributing short stories to various British and American publications, such as Pall Mall Magazine, Blackwood's Edinburgh Magazine, Harper's Magazine, Windsor Magazine and others.