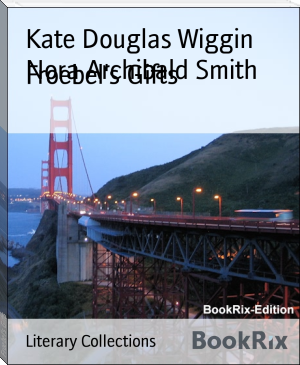 Nora Archibald Smith (1859 – 1934) was an American children's author of the late 19th and early 20th centuries, and sister of Kate Douglas Wiggin. Nora and Kate co-authored and co-edited a series of children's books.

Both sisters were active in the kindergarten movement that was developing at the turn of the twentieth century, and wrote repeatedly on the subject. They were admirers of Friedrich Fröbel and promoted his theories on early childhood education.