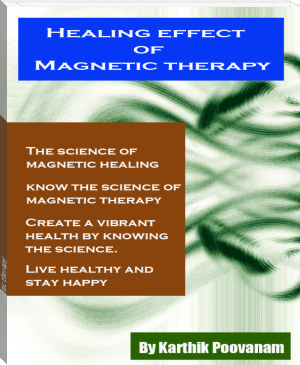 Till comparatively recently, scientists thought that life was by and large a biochemical process. The thought that magnetic fields may importantly influence living systems appeared implausible. Views have shifted quickly, however, and a lot of scientists now think that at some level we're basically electromagnetic creatures.

This ultra paradigm shift has fundamental medical implications as modern medicine has centered on biochemical processes. If these procedures are influenced by our electromagnetic nature, any healing approach that centers exclusively on them will in the end be limited.

Learn To Heal Through Magnetic Therapy

Learn About The Healing Power Of Magnetic Therapy