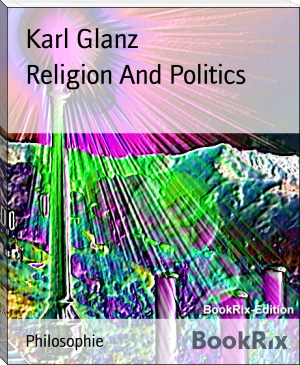 What was it just possible that a religion like Christianity, is in their holy book, the Bible, so much of law, justice, non-violence, goodness and truth that such a religion in its 2,000-year history so violent, unjust and could be cruel and still is? One of the reasons was that this religion, which was originally intended to serve the people, especially the lowly and the poor, that they came to power in the fourth century under Emperor Constantine. Thus, from a serving one dominant religion, from a poor rich, merciful one from a hard-hearted, from a pacifist a militaristic, humble from a haughty one, true from a hypocritical religion.