In Time Will It Come 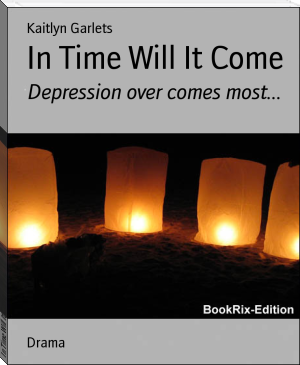 This book is about a girl named Zora Airvita, who is currenty going through a despression at her school and is dealing with a father at home, who became abusive after her older brother, Rasimus died. Everyone at her school tells her its her fault, but is it really? Can she overcome this depression before she ends up dead like her older brother?