How Girls Can Help Their Country 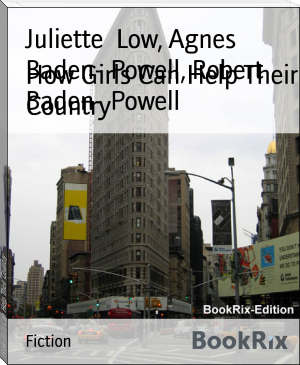 In 1912 she returned to the U.S., forming the first American Girl Guide troop in Savannah, Georgia, that year. In 1915 the United States' Girl Guides became known as the Girl Scouts, and Juliette Gordon Low was the first president. She stayed active until the time of her death