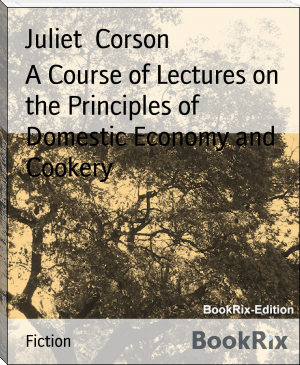 Juliet Corson (January 14, 1841 – June 18, 1897) was a leader in cookery education in the latter half of the 19th century in the United States.[1].She was born in Boston, attended the Raymond and Brooklyn Institutes, and was secretary of the New York Free Training School for Women 1872/3. Beginning 1872, she devoted herself to study and experiments on healthful and economical cookery, and dietetics. She founded the New York School of Cookery in 1876, and was its superintendent until 1883, when she was obliged to close it on account of failing health.[2] This was New York City's first successful cooking school.