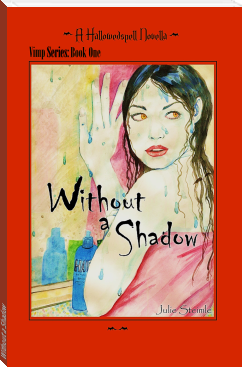 Eve had always considered it a family joke when her father said that a vampire bat dropped her onto her fafther's lap fourteen years ago. Now it wasn't so funny.

She had always been unusual. She had black hair, orange eyes and was so pale that even the doctors assumed she had a rare form of albinism. However, her refelection had disappeared and then her shadow.

Then she started to see and hear things that no one else could.

Was she schitzophrenic? Or was it something worse?