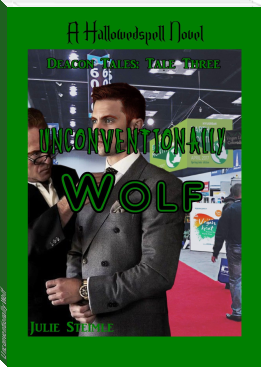 After his disasterous summer in Alabama, Rick Deacon is unable to focus on his studies at Brown University. Daisy MacTire is the only thing he can think about. Addicted to her smell, Rick had been under severe watch since his return from Alabama, and he is most especially worried as he is about to be a young father.

To help him break out of his funk, Howard Deacon II decides that is about time Rick took up some responsibility in Deacon Enterprises by representing the company at the latest Ecological Convention in New York City.

However, SRA (Supernatural Regulator's Association) hunters usually harass Mr. Deacon at such events, and Rick must now be prepared for them.