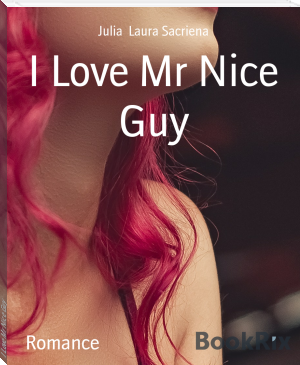 Julia Laura Sacriena has lost both her parents. Life in Madrid as a metropolis is tough. She struggles to live alone in the midst of poverty. She worked for a living in a shop owned by a husband and wife. But bad things happen to her until she  quits her job and meets a pimp school named Angelo and turns him into a prostitute who makes money peddling sex.

Jonash Mathew Jasco met her at a club in the suburbs. Jonash the Mr. Nice Guy, who is religious and highly respects women, becomes the spice of romance between two very different people. The love story in a country with many a religion live in harmony and peace.

Julia as an ex whore begins to fall in love with Mr. Nice Guy. And Learn to be Good Girls for him. Julia also commits to never back to Angelo and never back prostitution again.