A Story for Girls Von: JULIA A. SCHWARTZ 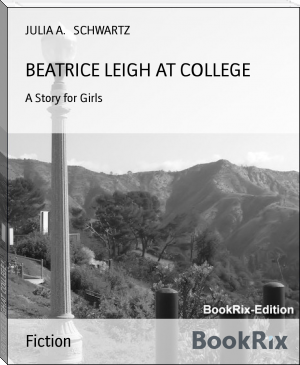 Julius "Julie" Schwartz (June 19, 1915 – February 8, 2004) was a comic book and pulp magazine editor, and a science fiction agent and prominent fan. He was born in The Bronx, New York. He is best known as a longtime editor at DC Comics, where at various times he was primary editor over the company's flagship superheroes, Superman and Batman.