A Journey To The Centre Of The Earth (Illustrated) 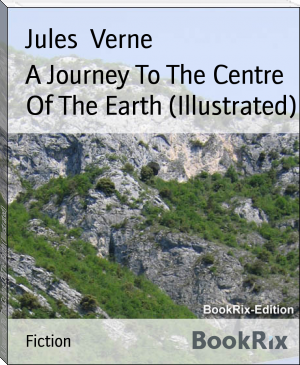 Journey to the Center of the Earth (French: Voyage au centre de la Terre, also translated under the titles A Journey to the Centre of the Earth and A Journey to the Interior of the Earth) is a classic 1864 science fiction novel by Jules Verne. The story involves German professor Otto Lidenbrock who believes there are volcanic tubes going toward the centre of the Earth. He, his nephew Axel, and their guide Hans descend into the Icelandic volcano Snæfellsjökull, encountering many adventures, including prehistoric animals and natural hazards, before eventually coming to the surface again in southern Italy, at the Stromboli volcano.
From a scientific point of view, this story has not aged quite as well as other Verne stories, since most of his ideas about what the interior of the Earth contains have since been disproved, but it still manages to captivate audiences when regarded as a classic fantasy novel.