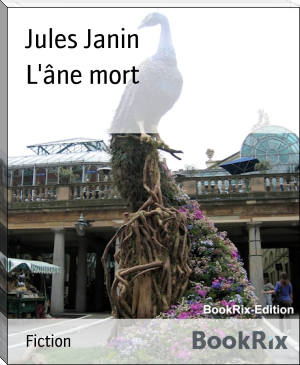 Born in Saint-Étienne (Loire), Janin's father was a lawyer, and he was educated first at St. Étienne, and then at the lycée Louis-le-Grand in Paris. He involved himself in journalism from an early date, and worked on the Figaro and the Quotidienne, among others, until in 1830 he became dramatic critic of the Journal des Débats. Long before, however, he had made a literary reputation for himself, publishing novels such as L'Âne mort et la Femme guillotinée ("The Dead Donkey and the Guillotined Woman") (1829).