The Crime of the Boulevard 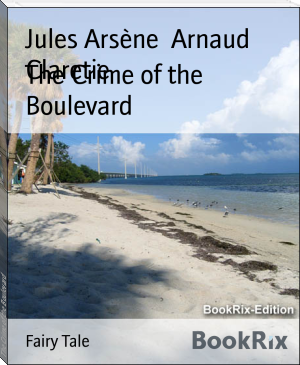 He was born at Limoges. After studying at the lycée Bonaparte in Paris, he became a journalist, achieving great success as dramatic critic to Le Figaro and to the Opinion nationale. He was a newspaper correspondent during the Franco-Prussian War, and during the Paris Commune acted as staff-officer in the National Guard. In 1885 he became director of the Théâtre Français, and from that time devoted his time chiefly to its administration until his death.