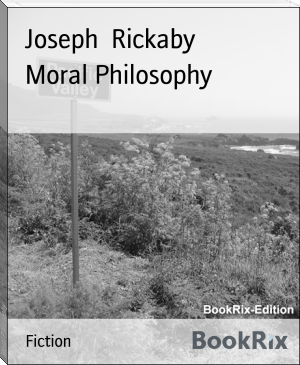 Joseph John Rickaby (1845-1932) was an English Jesuit priest and philosopher. He was born in 1845 in Everingham, York. He received his education at Stonyhurst College, and was ordained in 1877, one of the so-called Stonyhurst Philosophers,[1] a significant group for neo-scholasticism in England.[2] At the time he was at St Beuno's, he was on friendly terms with Gerard Manley Hopkins;[3] they were ordained on the same day.