How To Speak And Write Correctly 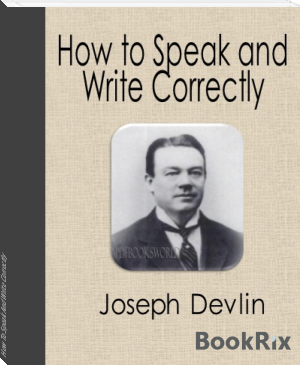 Joseph Devlin, also known as Joe Devlin, (13 February 1871 – 18 January 1934) was an Irish journalist and influential nationalist politician. He was a member of parliament (MP) for the Irish Parliamentary Party in the House of Commons of the United Kingdom of Great Britain and Ireland, and later a Nationalist Party MP in the Parliament of Northern Ireland.