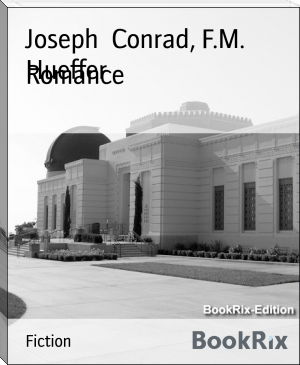 Romance is a novel written by Joseph Conrad and Ford Madox Ford. It was the second of their three collaborations. Romance was eventually published by George Bell and Sons in London in 1903 and by McClure, Phillips in New York in March 1904.

According to Max Saunders, Conrad, in his quest to obtain a literary collaborator, had been recommended by several literary figures. W. E. Henley pointed to Ford as a suitable choice for Conrad. Literary collaboration was not particularly uncommon when Conrad proposed it to Ford, but neither was it considered the proper way for serious novelists, as Ford was aware: "The critics of our favoured land do not believe in collaboration.".