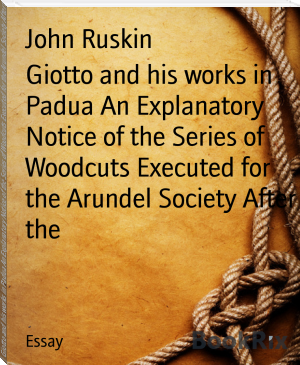 Ruskin first came to widespread attention with the first volume of Modern Painters (1843), an extended essay in defence of the work of J. M. W. Turner in which he argued that the principal role of the artist is "truth to nature". From the 1850s he championed the Pre-Raphaelites who were influenced by his ideas. His work increasingly focused on social and political issues.