The Canadian Brothers (Volume II) or The Prophecy Fulfilled 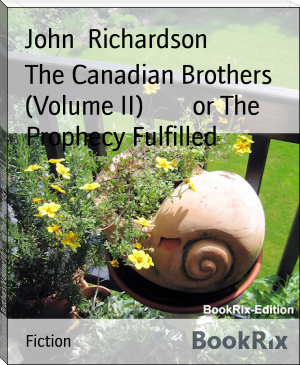 John Peter Richardson II (April 14, 1801 – January 24, 1864) was the 59th Governor of South Carolina from 1840 to 1842.Born on Hickory Hill Plantation in Clarendon County, Richardson was educated at Moses Waddel's School in Willington. He graduated from South Carolina College in 1819 and practiced law upon passing the bar. At the age of 24, Richardson was elected to the South Carolina House of Representatives in 1825 and was known as a Unionist during the Nullification Crisis of the early 1830s. He was elevated to the South Carolina Senate in 1834 and won a seat in Congress as a Jacksonian for the 8th district after the death of Richard Irvine Manning I in 1836. Running as a Democrat, Richardson won re-election for a full term to the Twenty-fifth Congress.