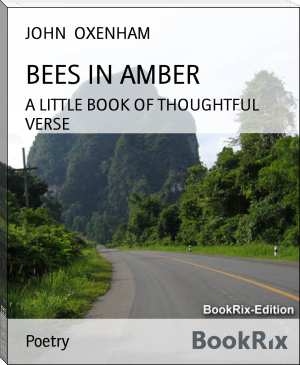 William Arthur Dunkerley (12 November 1852 – 23 January 1941) was a prolific English journalist, novelist and poet. He was born in Manchester, spent a short time after his marriage in America before moving to Ealing, west London, where he served as dea­con and teach­er at the Ealing Con­gre­ga­tion­al Church from the 1880s, and he then moved to Worthing in Sussex in 1922, where he became the town's mayor.