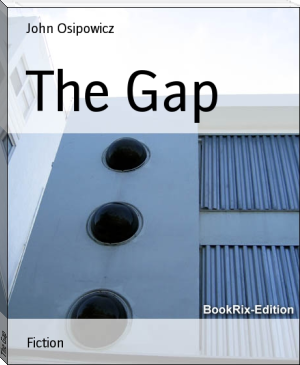 
Could you murder someone and not know it?
That’s the dilemma of Clint Richards, a teacher at a suburban school near Philadelphia. He was close to the crime scene at the time of the murder, and his fingerprints were on the bedroom door of the victim. But Clint has no memory of ever being in Cynthia Carter’s residence. There seems to be a time gap that he can’t account for.
Richards becomes an amateur investigator trying to clear his name but only gets himself in deeper. Has he blocked out a horrible crime that he’s committed, or are there sinister forces at work framing him for the murder? Incidents from Clint’s past begin to surface telling him that he’s blocked out other parts of his life that he’s wanted to forget.
Soon other murders occur with similar gaps in the suspects’ memories. It’s as if some kind of alien force has taken over people’s minds, forcing them to do heinous crimes. Richards, though, believes that there’s a human answer, and he searches for something that will link the murders to each other. Richards loses two girlfriends and nearly his mind as he pursues the answer.
What he finds out about his own past sends him reeling. The answer is closer to himself than he realizes. Possibly some gaps should not be filled in.

Thanks for the reading. I have only part of the book posted on this website. You can find the entire book and any of my other ebooks on Amazon.com

Just write in "Books John Osipowicz" for my entire list. I also have a physical book titled "The Serpent's Tooth," published by Rosedog Books.

I appreciate the encouragement.