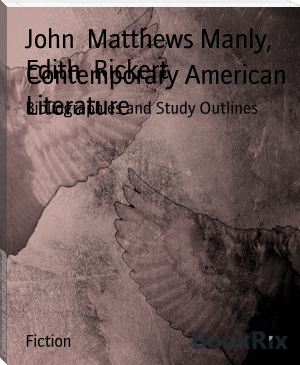 John Matthews Manly (September 2, 1865 — April 2, 1940) was an American professor of English literature and philology at the University of Chicago. Manly specialized in the study of the works of William Shakespeare and Geoffrey Chaucer. His eight-volume work, The Text of the Canterbury Tales (1940), written in collaboration with his former student Edith Rickert, has been cited as a definitive study of Chaucer's works.[1] Manley was born in Virginia the son of Charles Manly, a Baptist minister and university president. He attended Staunton Military Academy and Greenville Military Institute.