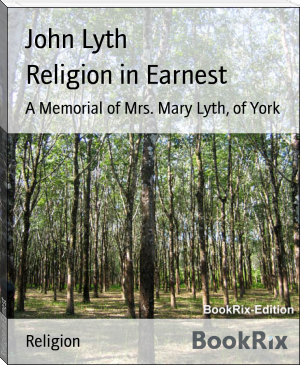 John Lyth was educated at Mr. Heigham’s Academy in Doncaster, England, and Peter’s School in York. He was then apprenticed to a printer and a dealer in Hull. Shortly after his older brother went to Fiji as a missionary in 1839, Lyth began serving as a lay preacher, working in Colchester, Stroud, Gloucester, Deptford, Nottingham, Halifax and Burnley. He seems to have done early missionary work in Ceylon (now Sri Lanka), and later went to Württemberg, Germany, as the first Methodist missionary to Germany.