The Code of Honor 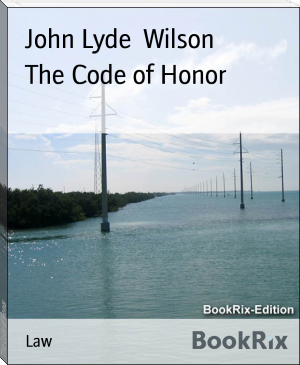 John Lyde Wilson (May 24, 1784 – February 12, 1849) was the 49th Governor of South Carolina from 1822 to 1824 and an ardent supporter of dueling.Born in Marlboro County, Wilson studied law in Baltimore and was admitted to the South Carolina bar in 1807. He practiced law in Georgetown and became active in politics by being elected to three non-consecutive terms to the South Carolina House of Representatives.