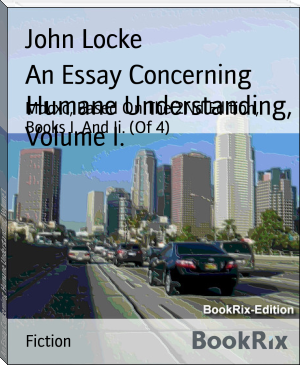 John Locke FRS (/ˈlɒk/; 29 August 1632 – 28 October 1704), was an English philosopher and physician regarded as one of the most influential of Enlightenment thinkers and known as the "Father of Classical Liberalism".[2][3][4] Considered one of the first of the British empiricists, following the tradition of Francis Bacon, he is equally important to social contract theory.