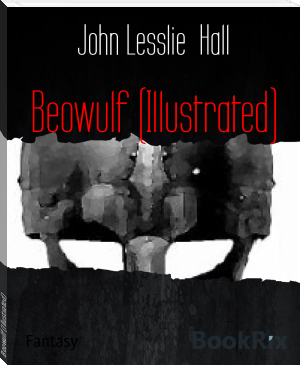 In the poem, Beowulf, a hero of the Geats in Scandinavia, comes to the aid of Hroðgar, the king of the Danes, whose mead hall (in Heorot) has been under attack by a monster known as Grendel. After Beowulf slays him, Grendel's mother attacks the hall and is then also defeated. Victorious, Beowulf goes home to Geatland in Sweden and later becomes king of the Geats. After a period of fifty years has passed, Beowulf defeats a dragon, but is fatally wounded in the battle. After his death, his attendants bury him in a tumulus, a burial mound, in Geatland.