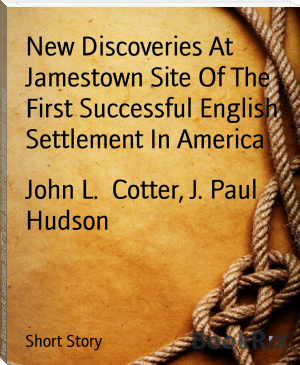 John Lambert Cotter (6 December 1911 – 5 February 1999) was an archaeologist known for his work at Jamestown, Virginia. Cotter also developed a reputation as an authority on Paleoindians, based largely on his work at the Blackwater Draw site in the 1930s, where the first stratigraphical separation of Clovis and Folsom artifacts was reported. Cotter's career spanned more than sixty years and included archaeological work with the Works Progress Administration in the Kentucky river bottoms, numerous posts with the National Park Service, and contributions to the development of historical archaeology in the United States.