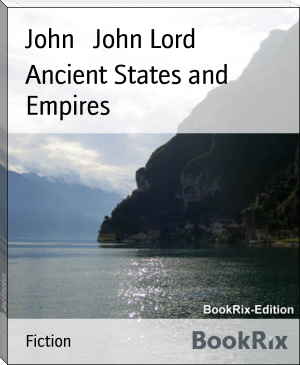 Born at Portsmouth, New Hampshire, he graduated from Dartmouth in 1833 and then entered the Andover Theological Seminary, where in his second year he wrote a series of lectures on the Dark Ages, which he delivered the next fall during a tour through northern New York. After graduating at Andover he became an agent for the American Peace Society. Though not ordained to the ministry, he was called to a Congregational Church at New Marlboro, Massachusetts, and then to one at Stockbridge, Massachusetts.