THE MEMORY OF MY FRIEND 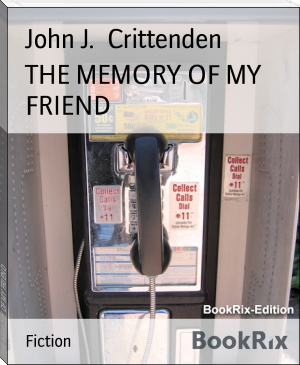 John Jordan Crittenden (September 10, 1787 – July 26, 1863) was a politician from the U.S. state of Kentucky. He represented the state in both the U.S. House of Representatives and the U.S. Senate and twice served as United States Attorney General in the administrations of William Henry Harrison, John Tyler and Millard Fillmore. He was also the 17th governor of Kentucky and served in the state legislature. Although frequently mentioned as a potential candidate for the U.S. presidency, he never consented to run for the office.

During his early political career, Crittenden served in the Kentucky House of Representatives and was chosen as speaker on several occasions. With the advent of the Second Party System, he allied with the National Republican (later Whig) Party and was a fervent supporter of Henry Clay and opponent of Democrats Andrew Jackson and Martin Van Buren. Jackson supporters in the Senate refused to confirm Crittenden's nomination by J