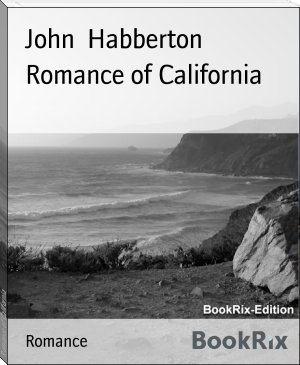 John Habberton (1842 – 1921) was an American author. He spent nearly twenty years as the literary and drama critic for the New York Herald, but he is best known for his stories about early California life, many of which were collected in his 1880 book Romance of California Life: Illustrated by Pacific Slope Stories, Thrilling, Pathetic and Humorous (New York: Baker, Pratt & Co., 1880).