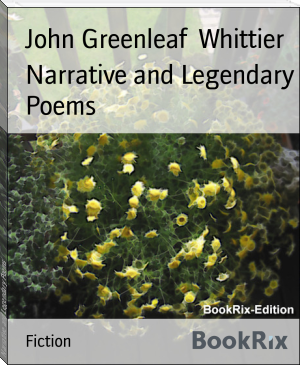 John Greenleaf Whittier (December 17, 1807 – September 7, 1892) was an influential American Quaker poet and ardent advocate of the abolition of slavery in the United States. He is usually listed as one of the Fireside Poets. Whittier was strongly influenced by the Scottish poet Robert Burns. Highly regarded in his lifetime and for a period thereafter, he is now remembered for his poem Snow-Bound, and the words of the hymn Dear Lord and Father of Mankind, from his poem "The Brewing of Soma", frequently sung to the tune "Repton" by Hubert Parry.