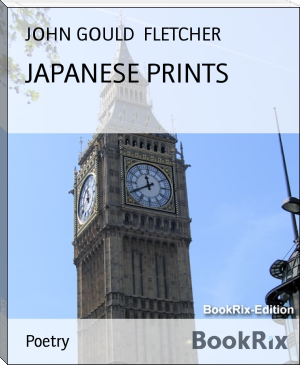 John Gould Fletcher (January 3, 1886 – May 10, 1950) was an Imagist poet (the first Southern poet to win the Pulitzer Prize), author and authority on modern painting. He was born in Little Rock, Arkansas to a socially prominent family. After attending Phillips Academy, Andover Fletcher went on to Harvard University from 1903 to 1907, when he dropped out shortly after his father's death.