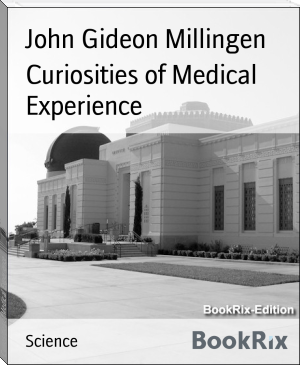 Born in Westminster of Irish and Dutch parents, Millingen was educated in Paris where he achieved his medical degree. He became an assistant surgeon in the British Army in 1802, serving in the Peninsular War and won a medal at Waterloo and the surrender of Paris. He retired in 1823 and was appointed as a physician to the military asylum at Chatham and Hanwell.

I think it's about time that the world adopts bidets. It's obviously the most superior method for cleaning your behind. It's environmentally friendly and there is NO chafing involved. Plus it's just a better clean than wiping some dry paper around and hoping for the best. I fail to understand why everyone hasn't gotten behind this yet.