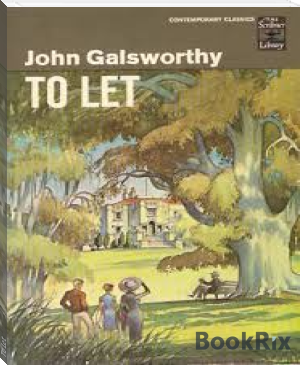 John Galsworthy was born at Kingston Hill in Surrey, England, the son of John and Blanche Bailey (née Bartleet) Galsworthy. His family was wealthy and well established, with a large estate in Kingston upon Thames that is now the site of three schools: Marymount International School, Rokeby Preparatory School, and Holy Cross Preparatory School. He attended Harrow and New College, Oxford, training as a barrister, and was called to the bar in 1890. However, he was not keen to begin practising law and instead travelled abroad to look after the family's shipping business. During these travels he met Joseph Conrad, then the first mate of a sailing-ship moored in the harbour of Adelaide, Australia, and the two future novelists became close friends. In 1895 Galsworthy began an affair with Ada Nemesis Pearson Cooper (1864–1956), the wife of his cousin Major Arthur Galsworthy. After her divorce ten years later, they married 23 September 1905 and stayed together until his death in 1933. Before their marriage, they often stayed clandestinely in a farmhouse called Wingstone in the village of Manaton on Dartmoor, Devon.[1] From 1908 he took out a long lease on part of the building and made it their regular second home until 1923.[1]

From the Four Winds, a collection of short stories, was Galsworthy's first published work in 1897. These and several subsequent works were published under the pen name John Sinjohn, and it would not be until The Island Pharisees (1904) that he would begin publishing under his own name, probably owing to the death of his father. His first full-length novel, Jocelyn was published in an edition of 750 under the name of John Sinjohn – he later refused to have it republished. His first play, The Silver Box (1906),[2] – in which the theft of a prostitute's purse by a rich 'young man of good family' is placed beside the theft of a silver cigarette case from the rich man's father's house by 'a poor devil', with very different repercussions[3] – became a success, and he followed it up with The Man of Property (1906), the first in the Forsyte trilogy. Although he continued writing both plays and novels, it was as a playwright that he was mainly appreciated at the time. Along with those of other writers of the time, such as George Bernard Shaw, his plays addressed the class system and social issues, two of the best known being Strife (1909) and The Skin Game (1920).