The Journey to the Polar Sea 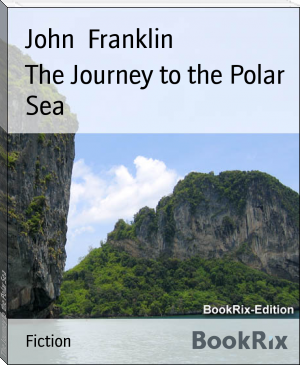 Franklin was born in Spilsby, Lincolnshire, in 1786 and educated at King Edward VI Grammar School, Louth. He was the ninth of the twelve children of Willingham Franklin, the descendant of a long line of country gentlemen, and his wife Hannah Weekes.[1] One of John's sisters, Sarah, was the mother of Emily Tennyson.[2] Franklin's father initially opposed his son's interest in a career at sea. However, Franklin was determined and his father reluctantly allowed him to go on a trial voyage with a merchant ship. This hardened young Franklin's resolve, so when he was 14, his father secured him a Royal Navy appointment on HMS Polyphemus.