THE WAR OF INDEPENDENCE 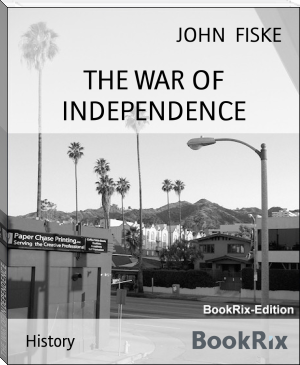 John Fiske (born 1939)[1] is a media scholar who has taught around the world. He was a Professor of Communication Arts at the University of Wisconsin–Madison. His areas of interest include popular culture, mass culture, media semiotics and television studies. He is the author of eight books, including Power Plays, Power Works (1993), Understanding Popular Culture[2] (1989), Reading the Popular (1989), and the influential Television Culture (1987). Fiske also acts as a media critic, examining how cultural meaning is created in American society, and how debates over issues such as race are handled in different media. In May 2008, Fiske received an Honorary Degree from the University of Antwerp.